10 African Leaders That Have Been Commendable It has become somewhat a difficult venture to make a list of commendable leaders in Africa.

In 2016 Mo Ibrahim noted that no African leader qualified for his Africa leadership prize. The billionaire and philanthropist initiated the Mo Ibrahim Foundation in order to encourage good governance in the continent.

The winner of the well-intended leadership award gets to go home with $5 million over 10 years and $200,000 per year for life. Sadly, none of our leaders qualified for the sumptuous reward.

Most of the greatest leadership trendsetters in Africa were from way back in history.

Leadership deficit is one of the major hindrances faced in Africa. However, some leaders both in politics and the business world in our time have displayed some leadership traits worth commending. Ellen Johnson-Sirleaf is Africa’s first female president. She is the 24th and current President of Liberia. Since she assumed the presidency of Liberia, the reputable female leader has done a significant job in bringing stability into the country.

The Liberian president is a 2011 Nobel Peace Prize winner. Her peaceful and non-violent fight for women’s rights and safety earned her the international and prestigious award.

Ellen has been recognized as a woman with exemplary leadership qualities. For 2 consecutive years, she ranked 70th and 96th respectively in Forbes list of Most Powerful Women in the World.

In 2013, the Amazon got the Indira Gandhi Prize from the Indian President, Pranab Mukherjee. 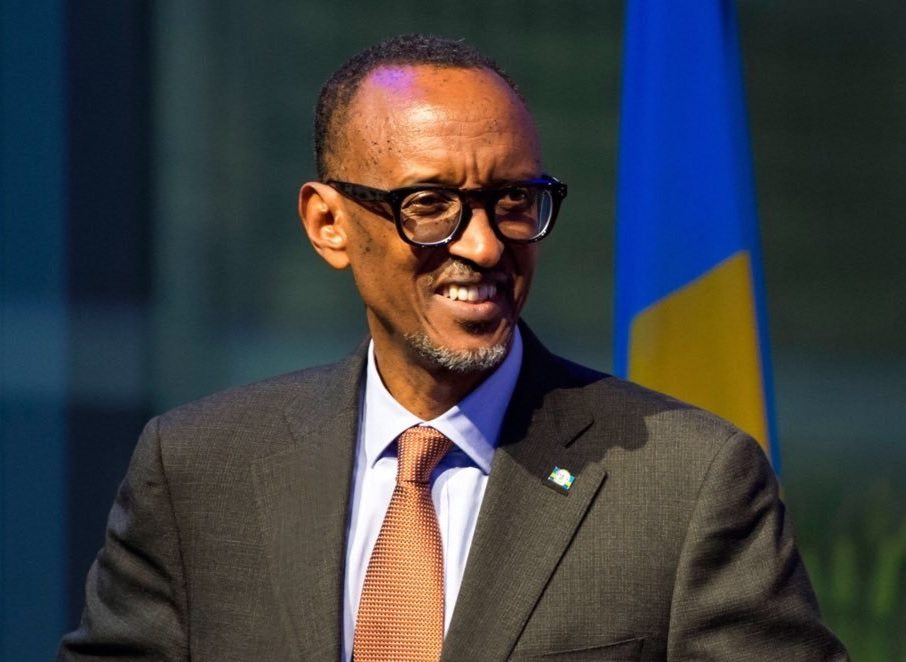 President Paul Kagame of Rwanda will not go unnoticed in the history of the once-troubled nation. With Kagame, the Genocide aftermath found an exit route in the perception and image of the country.

His dedication and vision to transform the nation have brought significant hope to the country. So much so that Rwanda has become one of the most respected countries in Africa. He has lifted the face of the nation with a consistently improving economy and technological developments. Here is another internationally renowned African with commendable leadership qualities.

The Ghanaian diplomat was the 7th Secretary-General of the United Nations. He served from January 1997 to December 2006. Kofi’s appointment made him the first black African to occupy the position.

For his immense efforts under the UN to foster peace and order in the world, he was co-awarded the 2001 Nobel Peace Prize with the UN.

His quest for peace still did not cease when he left office. Kofi advocates for more inclusiveness of the youths in the administration of African countries. Ngozi Okonjo-Iweala is a notable Nigerian leader in the economic sector. Iweala has a pretty good head for numbers.

She served 2 terms as Nigeria’s Finance Minister. For 4 years she worked as one of the Managing Directors of World Bank.

While handling Nigeria’s finances, under the regime of Olusegun Obasanjo and later Goodluck Ebele Jonathan, when the economy was rated to be at its all-time high. She upheld transparent policies that stabilized the Nigerian economy at the time.

The Harvard and M.I.T trained economist shattered the glass ceiling by becoming the first female finance minister and the foreign minister in Nigeria.

Currently, she has been appointed the director of a UK Bank. It was once rumoured that Botswana’s president, Seretse Khama Ian Khama, has been named the World’s best president by the United Nations.

President Ian Khama is largely commended for the nation’s improved economy under his watch. Huffington Post reported that in the wake of the 2007-2009 recession Botswana went from one of the world’s lowest per capita income figures of $70 to a middle-income level category of $16,300 within a few decades. He also intends to diversify the economy by shifting so much dependence on the nation’s diamonds.

Ian is the son of Sir Seretse Khama, Botswana’s first post-independence leader. He is one of the African presidents who has warned against the sit tight syndrome. He publicly called on Mugabe to resign while stating that 10 years should be the maximum for any leader.

CNN recognizes him as a man of dignity who inspires a new generation of African leaders.

Magufuli took over power as head of state in 2015 with 58% electoral votes. The president’s reputation in his early days as Works Minister earned him the presidential seat in the first place.

Making true his promises, the bulldozer has been on a mission of cutting down unwanted excesses from the country’s administration. He started right away with cutting down on lavish spending by the government and relieving shady officials of their jobs. The “bulldozer” as fondly called is applauded for implementing the school fees reduction policy.

Though recently criticized by some for being too uptight, Magufuli is in the same way praised for being the disciplinarian that he is. John Mahama is one of the Ghanaian president most loved by the people. He is known as the “supporter of the less privileged”. In his reign, he made educational reforms and supported well over 1000 school projects.

On December 15, 2015, Mahama launched “Accounting to the People”, a book that consists of his achievements so far.

He set an example in the last general elections in Ghana by peacefully handing over to his opponent, Nana Akufo, now president.

The immediate past president of Nigeria is synonymous with the economic boom that briefly made Nigeria a leading world economy. Under his watch, the private sector was greatly empowered.

The international community commends him the most for conceding defeat in the 2015 Nigerian general elections.

Jakaya preceded Magufuli. Having ruled for 10 years, Jakaya said he was happy to retire. A couple of months ago pictures of the leader in his maize farm were all over the internet. He is proof that life can still have tremendous meaning after being a president.

“We have to understand, in Africa too, that we are able to offer an example, and that power is not an end in itself,”

Jakaya Kikwete was awarded Sun Times African Statesman of the year, for respecting the rule of law and stepping down when he should.

While in office, Jakaya was also known for clearing Tanzania’s foreign debt.

Late last year Thuli Madonsela won Forbes Africa’s Person Of The Year for being the most influential business person on the continent. Thuli is the former Public Protector of South Africa. She served in that capacity from 19 October 2009 to 14 October 2016.

Read Also: Top 10 Countries Where Women Are In Short Supply

She’s particularly known for her bold investigation into the misappropriation of public funds by South African President Zuma.