Ethiopian women have been categorized as among the most beautiful women in Africa. Ethiopian models have a perfect balance between darker South and West Africa and whiter Caucasians, and they have perfect facials features, skin tone, and bone structure. Furthermore, quite a few Ethiopian’s models have gained notoriety in the past decades.

The most beautiful Ethiopian models blend brown skin, beautiful model structure, and traditional facial features that include browning of dominant standards that attract most advertisers. Ethiopian beauty is a proof that African women with darker faces can compete well with the whites. It is almost impossible to assume the beauty of Ethiopian women who have graceful futures that include big eyes and wonderful smile. 10 Sexiest Ethiopian Models includes famous actress, singers, and winners of beauty pageants. Some of these models live in Ethiopia while others stay abroad.

Here are the 10 Hottest Ethiopian Models 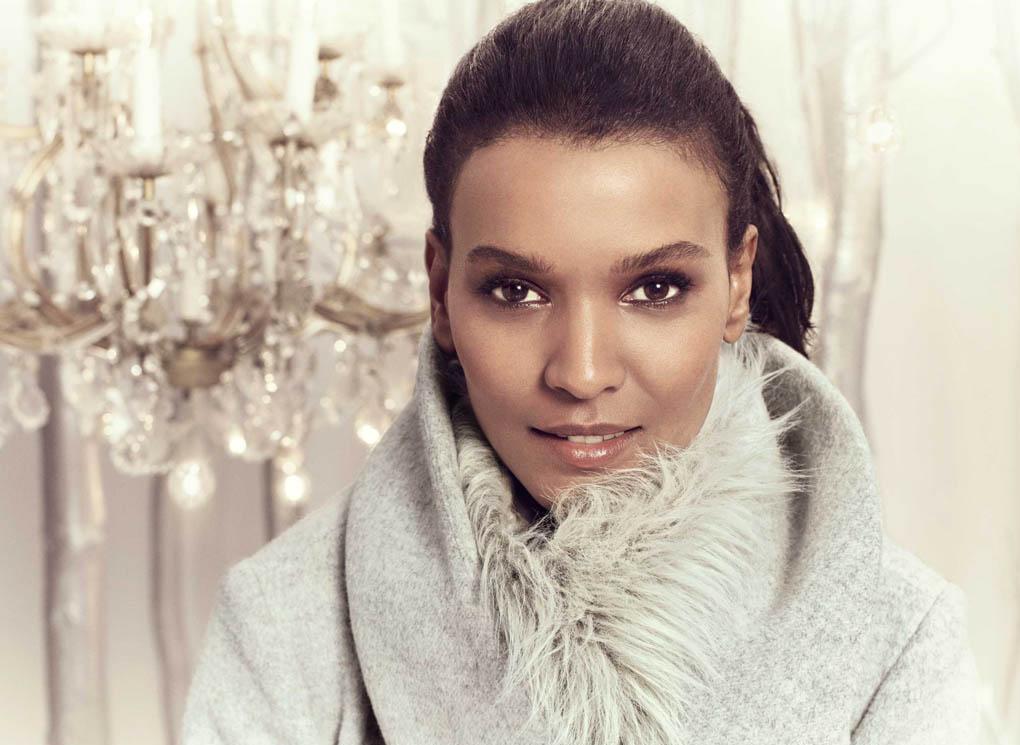 She is the best-known model in Ethiopia. She was the first Ethiopian supermodel and the first black supermodel to represent Estee Lauder Cosmetic brand. Liya moved from Addis Ababa when she was 18 and selected by Tom Ford for Gucci fashion show when she was only 19 years old. In 2001, the entire Paris dedicated the Vogue edition to Liya Kebede. Since that time, Kebede has appeared in numerous covers including Flair, Vogue, Time’s Style, and Design Escada, among others. She has also featured among big ad campaigns of Yves Saint-Laurent, Escada, Dolce&Gabbana, Louise Vuitton, Gap, Victorian’s Secret, Tommy Hilfiger, among others. She has also signed a number of contracts and she is among the richest supermodels in the world. She is among the well-known models and has featured in a number of prints ad campaigns for Levi’s Pantene, Colgate, L’Oreal, among others. She also appeared in Marie Claire, Allure, and Fashion magazines. Most people classify her as the most beautiful lady in Ethiopia.

She is among the top 10 Sexiest Ethiopian Models. She was born in Sweden and made the first appearance in 1990 in “Sports Illustrated.” She had walked for Yves Saint Laurent, Chanel and Christian Dior, and has appeared on the cover of Vogue. This is one of the most beautiful women of Ethiopian origin. Although she was born in Addis-Ababa, Lydia moved to San Diego when she was only ten years. Asghedom has appeared in over 200 fashion shows and has performed ads for Michael Kors, AT&T and Macy’s. 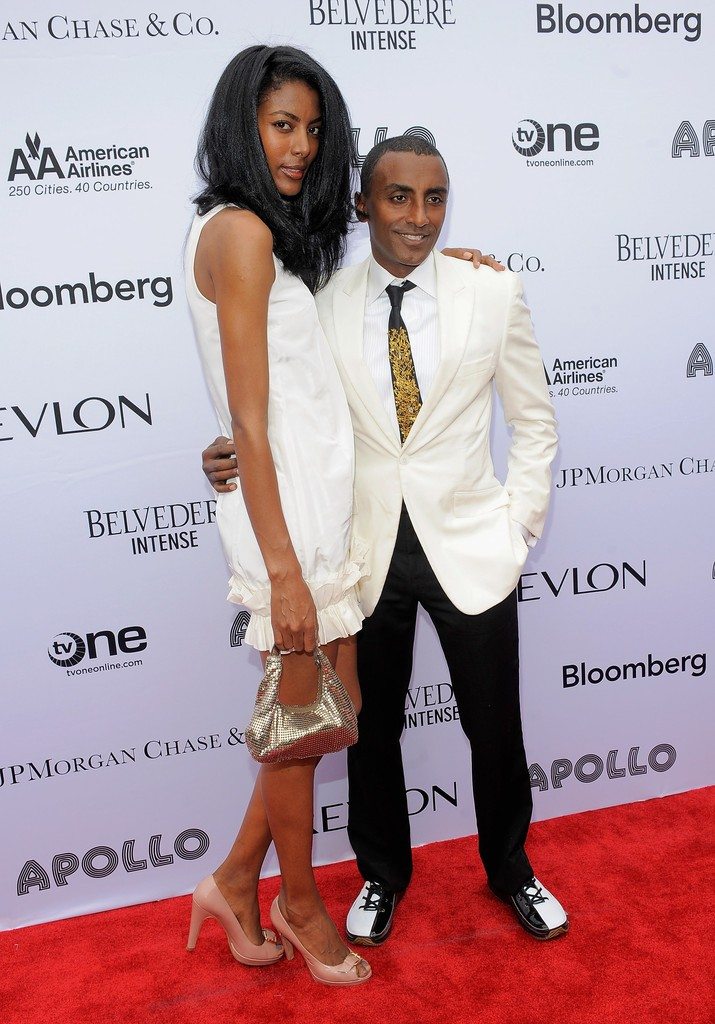 She was born in Ethiopia, but her family moved to Holland when she was still a child, and she is now working with Elite, IMG, and Ford Models, modeling agencies. In the year 2011, Maya hosted the first “Ethiopian Next Number One Models” reality show. In the show, a top international agency awarded the winner a three-year contract. The winner was also awarded travel opportunities to work for high-fashion designers in Europe and U.S. The reality show became a vital initiative, which offers Ethiopian women a unique opportunity to access international modeling opportunities. Born is 1991 in Adawa, which is a town in Ethiopia, ‘magi’ spent most of her early life in Ethiopia and later moved to Baltimore, United State, where she studied in the department of pharmacy at the University of Baltimore. She began her modeling career in 2001 when she was 20 years old, but she would like to be a pharmacist in the future. She was born on February 20, 1988, in Gondar, Ethiopia. Rubel is one of the most beautiful Ethiopian models and Ethiopian television actresses. She is bright, with black hair, long eyelashes, and expressive eyes. Her preferences include high-quality loose clothes and jewelry. She was born in 1982 and by 2003 she was one of the Miss World contenders from Ethiopia. She is Miss World Muslimah, which is an annual international beauty contest for young Muslim women who demonstrate dedication and concerns about Islamic values. She was born on August 19, 1989, in Ethiopia but later moved to Germany. Sarah is among the most beautiful women in the world. Nuru is also among the most popular in Germany as she is a television actress that has appeared in different ads. She was born on 10 February 1952 at Dekenhare, Ethiopia but later moved to Italy where she is a Television actress. She is among the 10 Sexiest Ethiopian Models, who have appeared in different covers including Flair, Vogue, Time’s Style, and Design Escada.