Funny But True: Here Are The Most Incredible Reasons Girls Fight At School 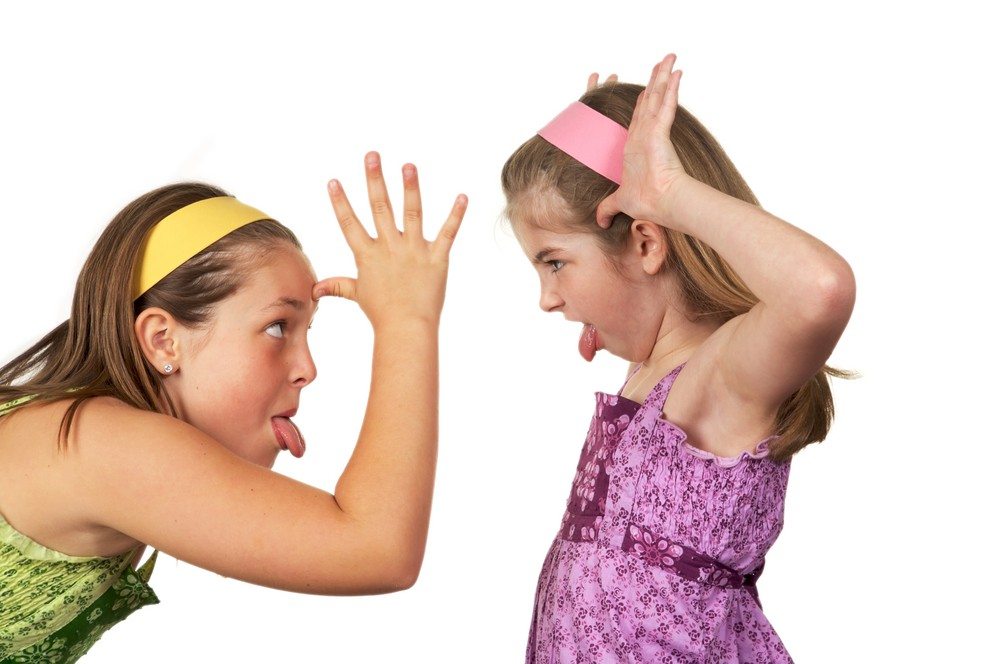 Life at school is full of adventures that you would find hard to forget too soon. There were the good moments and the bad; quarrels with our teachers, sneaking out from classes, punishments, homework, visiting days, suspensions, sports, contests and…the list is endless. In simple terms, school days will always be fresh in your mind; you will continue to share the stories with work mates, friends, spouse, children and eventually grandchildren. We are always proud of what we went through at school.

However, there were certain regrettable attitudes we displayed then which occasionally resulted in meaningless contests and even fights. Recalling those unpleasant episodes now, the question that usually comes to mind is: why is it that people are so willing to get into fights at school? And why does it always have to be girls fighting over “nothing”? Well, maybe it’s never really nothing in the first place… Girls are freaking jealous beings! In fact, jealousy is known to cause almost half of all their school fights. It starts with the simple things like one saying the other is not as pretty as she makes out. Or Susan could talk about Mary’s hair looking out of shape. These things happen and when they do, it’s usually a case of arguments giving in to feisty fights. I remember how a mob of girls was formed to beat up one girl in our school then just because she said she is ‘the most beautiful girl in school’. And you know what? She was actually beautiful, so the other jealous girls went on fire! LoL.

2. To Show Strength and Gain Popularity Some people just fight to show their might. And trust me, some girls are real bullies because they discovered they are strong and could handle just any girl who crosses their way. You’ve heard them talk about so and so “can’t dare me, I could tear her to pieces” or in the lines of “you mean that skinny” so and so “beat you”? Such girls seize just any slightest opportunity to fight, thus, they are well-known and avoided in school. 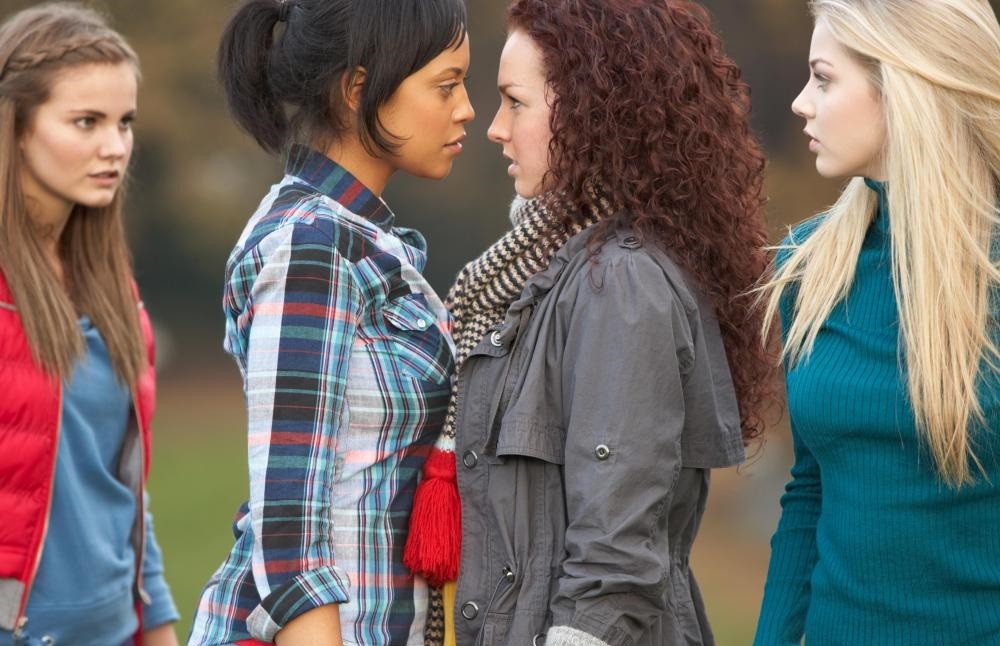 Girls develop relationships with people of the opposite sex from a very tender age and are always willing to fight to keep them. As they grow up, relationships of this kind become even more meaningful so much so that no other girl should come close to their “man.”

4. She Reported me to the Teacher

Ha-ha-ha… No school girl likes being reported to the teacher, worst of all , by her best friend. Whether the offence was life threatening or not, it’s much better if the teacher found out on her own. If you are the one doing the snitch work, then you are inviting a quarrel and an ensuing fight.

5. She Doesn’t Corporate with the Rest Some people are naturally antisocial; they will always stay away from other students and social activities. They are always doing things on their own and most of these types are very good in class. But the moment a group feels you are not on their side, they will start blaming you for all their troubles. In some schools then, they refer to such people as “I too Know (ITK)”. In the end, they could single you out, become your worst enemies and pick frequent fights with you.

6. Some Learnt it from Mum and Dad 7. She Is in the Wrong Company Girls who are in the wrong company don’t need a reason to start a fight. She is used to seeing her friends fight and is always willing to get involved. These are the kind who easily tease the other, mockingly laugh at fellow girls or even initiate the odd shoving. Call them blood thirsty! Everyone is enjoying this new play, say a thrilling game of football. Then one makes a painful tackle on the other and sportsmanship is thrown out of the window as the two start throwing blows at each other. Sometimes it’s a game where people take turns to play and when my turn comes, the others find reason to leave! Ouch that’s painful. Sometimes, two girls that are great friends can break into a fight because of a small disagreement arising between them. For instance, Lucy answered a question wrongly; everyone in class laughed at her answer and so did her best friend Jane. On their way back home the two could easily pick up a serious fight! Aggression is the cause of most fights not just in children but among all humans. If she used an abusive language on you, you would want to throw one right back at her. Soon you are daring each other and a fight becomes inevitable. Girls are just girls, if you pull her hair, or stepped on her toe, she won’t care if it was accidental or not, she will want an explanation, and sometimes a retaliation!

Telkom is a South African telecommunications company that offers what they refer to as “crystal clear voice, superfast broadband, and robust IT solutions” to...
Read more

One of the many reasons why Ned Nowko has remained controversial is his idea about marriage. One would only wonder what the brain behind...
Read more
Life Style

Popularly known as Naira Marley, Afeez Fashola is one singer who has won the heart of many music lovers in Nigeria and across the...
Read more
© AnswersAfrica.com 2021.
All rights reserved.