10 Most Educated African Presidents – No.1 Tops The World List Intelligence and education are indispensable components of good leadership. That is why according to Plato, one of the ancient philosophers, it is believed that a learned leader stands a better chance of doing well more than his uneducated counterpart. Although many African countries are still rated as underdeveloped with (sometimes) less than average general literacy level, we see a lot of world’s most highly educated leaders coming from Africa. The continent has seen a long list of educated African pressidents at various time, here are the current ones.

Here are the Most Educated African Presidents at the moment

Hage Geingob is the president of Namibia. He took power in 2015 after serving in different leadership positions. History was made in Liberia and in the whole of Africa in 2018 when George became the 25th president of Liberia. This is mostly because before venturing into politics, George Weah was a football player famously known as one of Africa’s best players of all time. He had played in the UEFA Champions League as well as the English Premier League. He also became the first and only African player to win FIFA world’s best player and other noteworthy awards. Faure Essozimma Gnassingbe became the president of Togo on 24 April 2005 and has remained so ever since then. He grabbed the power following his father Gnassigbe Eyadema’s death who had already ruled the country for about 38 years.

Popularly known as IBK, Ibrahim Keita has been ruling Mali since 2013. His administration focuses on one key goal and that is to eliminate corruption entirely from the country. For this reason, he swears not to tolerate even the slightest dishonesty. Ameenah Gurib had a smooth path to her election and has been ruling Mauritius since 2015. The biodiversity scientist is the third woman to serve as the president of the country but the first woman to be elected as one.  She has been recognised internationally for the rapid progress her administration has seen so far. Mulatu Teshome has been in power since 2013. He served in different leadership positions before finally becoming the president of the country through a parliamentary vote. Alassane has been at Ivory Coasts’s helm of leadership since 2010. His academic qualifications and experiences in financial institutions seem to have given him the best chance to succeed in his presidential bid. Luckily, the Economist hasn’t disappointed in showing strength in reviving and sustaining Ivory Coast’s economic situation with its economic growth ranked as one of the biggest in Africa. International Economic Law expert, Peter Mutharika has a good academic qualification that partly won him a seat at Malawi’s presidency in 2014. The lawyer had also played several leadership roles before his election including serving as an Adviser to his elder brother, ex-President Bingu Wa Mutharika who died in 2012. 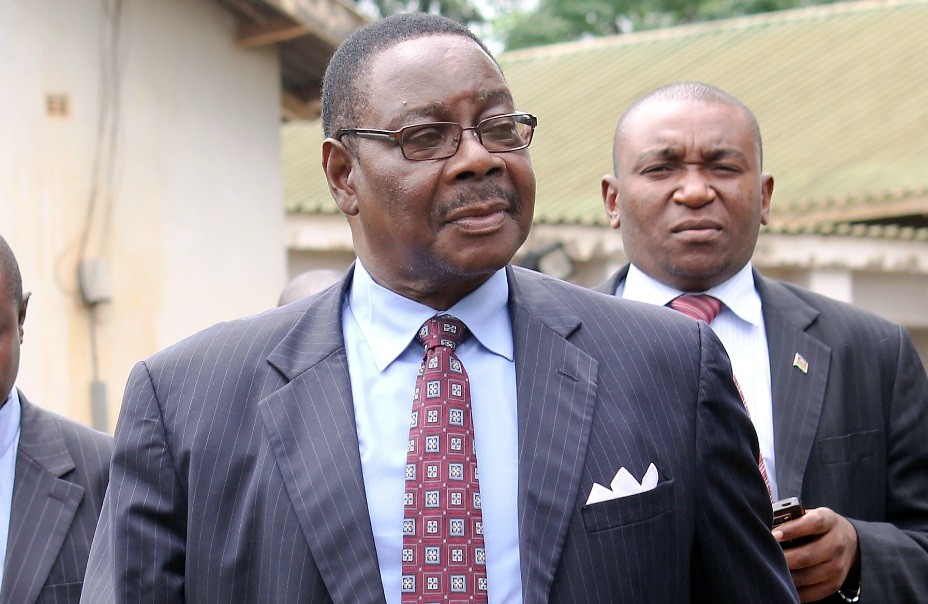 King Mohammed VI has been on the throne of Morrocco since 1999 after the demise of his father, King Hassan. As the king of the country, he is the superpower of Morocco and the one in charge of appointing the Prime Minister of the country.

In 1987, Mohammed obtained his first Certificat d’Études Supérieures (CES) in political sciences, and in July 1988 he obtained a Diplôme d’Études Approfondies (DEA) in public law. Also See: Latest 12 Most Influential African Leaders That Cannot Be Ignored – No.12 Will Annoy You A former school teacher who is also known as the “Tanzanian bulldozer” Dr John Joseph Magufuli became the president of Tanzania in 2015. He is working to bring significant change in the power sector as well as other sectors of the country.