Betting in Nigeria – By The Numbers 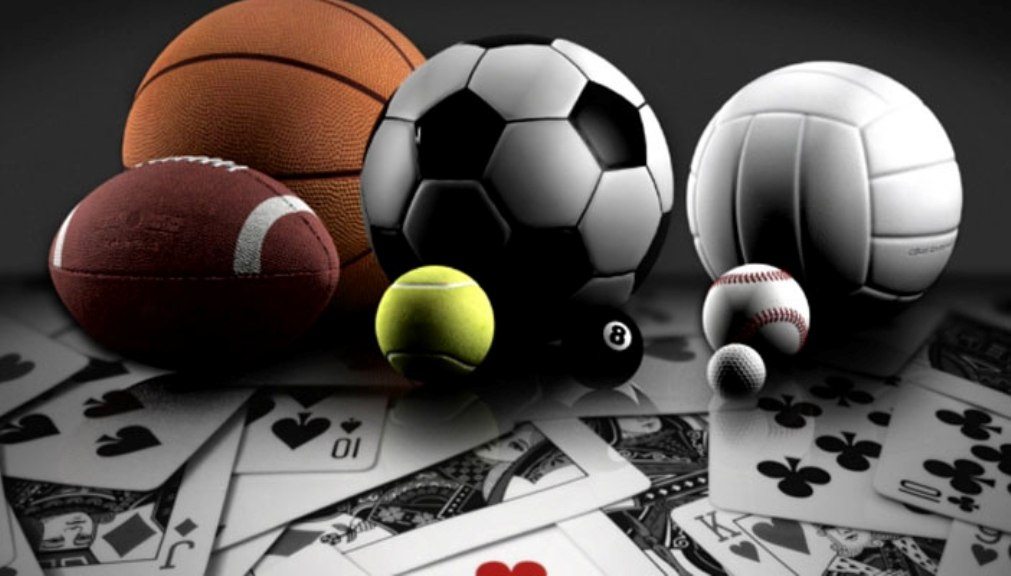 One African country that we are putting in the spotlight today is Nigeria – and more specifically the attitudes, prevalence, and underlying drivers of betting within the nation. Gambling spend, in particular, is growing in Nigeria, and it is growing fast.

As a nation, Nigeria is betting up to 5bn Naira (or just over 25 million USD) per day, according to Ademola Adebajo, head of one of the largest football betting services providers operating in Nigeria – and this figure has been climbing year on year, at over double the spend of 2014. This is in contrast to the moderate economic growth of the country over the past few years and the slight decline in 2016. This is also not reflective of the growth of spending on gambling worldwide, which is growing at just 2.5% year on year.

This article will attempt to address some of the reasons surrounding the fierce growth of the gambling industry in Nigeria, and see just what it means.

Sports betting is becoming as much of a national sport as sports themselves. The practice is legal in all 36 states of the country, as well as in Abuja. And, as reported in 2014, around 60 million Nigerians were estimated to be placing sports bets per day around the country – that’s around 30% of the population.

Football is one of the most widely followed sports in the country, with fans lining up to watch games both for local games, in person, and on TV in the European leagues. The following that is attracted to the sport is unprecedented, as it may be becoming even more popular. This is not uncommon. In fact, European football is the most widely followed sport in the world. However, Nigeria, in particular, has one of the largest followings of European football clubs in the world. Fans are fierce about supporting their given team, even though that team may be many, many countries away.

Generally, in a culture where a sport becomes more popular and betting on said sport is legal, the betting industry revolving around the sport grows and thrives. This is certainly the case in Nigeria and other Sub-Saharan African countries. As the sports flourish, so too do the amounts wagered on games.

With access to the internet and TVs now widespread, the ability to follow any European game as it happens is a reality. Anyone, anywhere, is able to have the sport beamed across the planet directly to them. This year, 40% of Nigerians are actively using the internet, and around 50% own a mobile phone – and with it comes the access to resources, content, and yes, football, like never before. This has lead to businesses springing up around football, such as souvenir production, football newspapers, home leagues, and clothing.

Football betting pools are a product of the British influence in Nigeria, brought to the country in the 1920s. Gamblers may have experienced the high life from winning steadily over the years, however, there have been plenty of others that haven’t been so lucky – and losing it all. Traditionally, football betting pools have been confined to gambling houses, places where the punters go to make bets and the house runs the pools. However, this has all been slowly changing over the years, as online and mobile betting has become more prevalent. The ease of being able to place bets with just a device in your pocket makes betting that much easier, and many prefer betting online. Mobile phone usage is continuing to grow and it is expected that with this growth, the trend of mobile sports betting will also continue to grow.

Football fandom has traditionally been the realm of men in Nigeria, however more recently it is experiencing growth among females. This may be a product of romantic relationships between a male fan and his girlfriend or wife being interested in enjoying the activity alongside.

Not only is betting on football becoming more widespread, gamblers are betting more often. In one study of youth football betting, more punters staked bets every day rather than once, twice, and even three and four times a week, with the majority of bets placed on each ticket coming in at between 100-500N.The study also found that more than half of respondents bet even when they were broke.

In another study of “area boys” in Lagos, it was found that over half of the respondents (including non-gamblers) to the survey were exhibiting repetitive gambling behaviors, placing bets three times a week or more. In fact, only one in five respondents to this particular survey claimed not to have participated in gambling at all that week. Sports betting exists in all levels and class systems of society, and this is typically the case around the world.

Sports betting operators are both local smaller businesses, as well as international houses with a local partner – this is typical of online betting platforms offering services in Nigeria. The technical expertise required for payments, etc., is generally provided by overseas companies. While there is a push to develop local technical solutions the easiest option of grabbing ready made overseas products tweaked to the Nigerian market is generally the go-to choice for businesses.

With the growth of traditional sports betting clearly evident, another interesting betting avenue that is fast spreading around the world is fantasy sports betting. Fantasy sports are when fans pick players from different teams for a weekly round to form their own “fantasy team”. At the end of the round, each real player’s statistics from the match that they are played are added together to see who’s fantasy team comes out on top. This relatively new form of gambling is becoming a more prevalent avenue in the gaming industry, particularly in the younger generation. It is an interesting concept because you can literally pick your dream team from the whole league of players.

It’s not just sports betting in Nigeria that is legalized gambling, although it is the most widely supported form of gambling. There is also legalized lottery games and some casino play, too, however, some of the games popular in other parts of the world are prohibited, such as roulette and coin flipping. This may too be offered in person, or online. There are only three licensed physical casinos operating in Nigeria, Le Meridien Eko Hotel & Casino, the Sun International Federal Palace Hotel & Casino, and the Nicon Hilton. This is in contrast to the many online casinos that have popped up within the country, after the first local online casino, NairaGames.com, was licensed in 2013.

There are plenty of forms of legalized gambling available to Nigerians, and like the rest of the world, there has been an explosion in the number of online betting providers so that punters can get their fix. Combined with growing internet and mobile usage, and a huge football following, in particular, the gambling industry is really exploding in this particular African nation. It remains to be seen what effects that more gaming will have on the Nigerian people, however, we can safely assume that we will see even more online houses popping up and an even greater spend on betting year on year – if it isn’t stifled by any overseeing bodies.