Which is the Largest Country in Africa by Land Size, Area and Population? 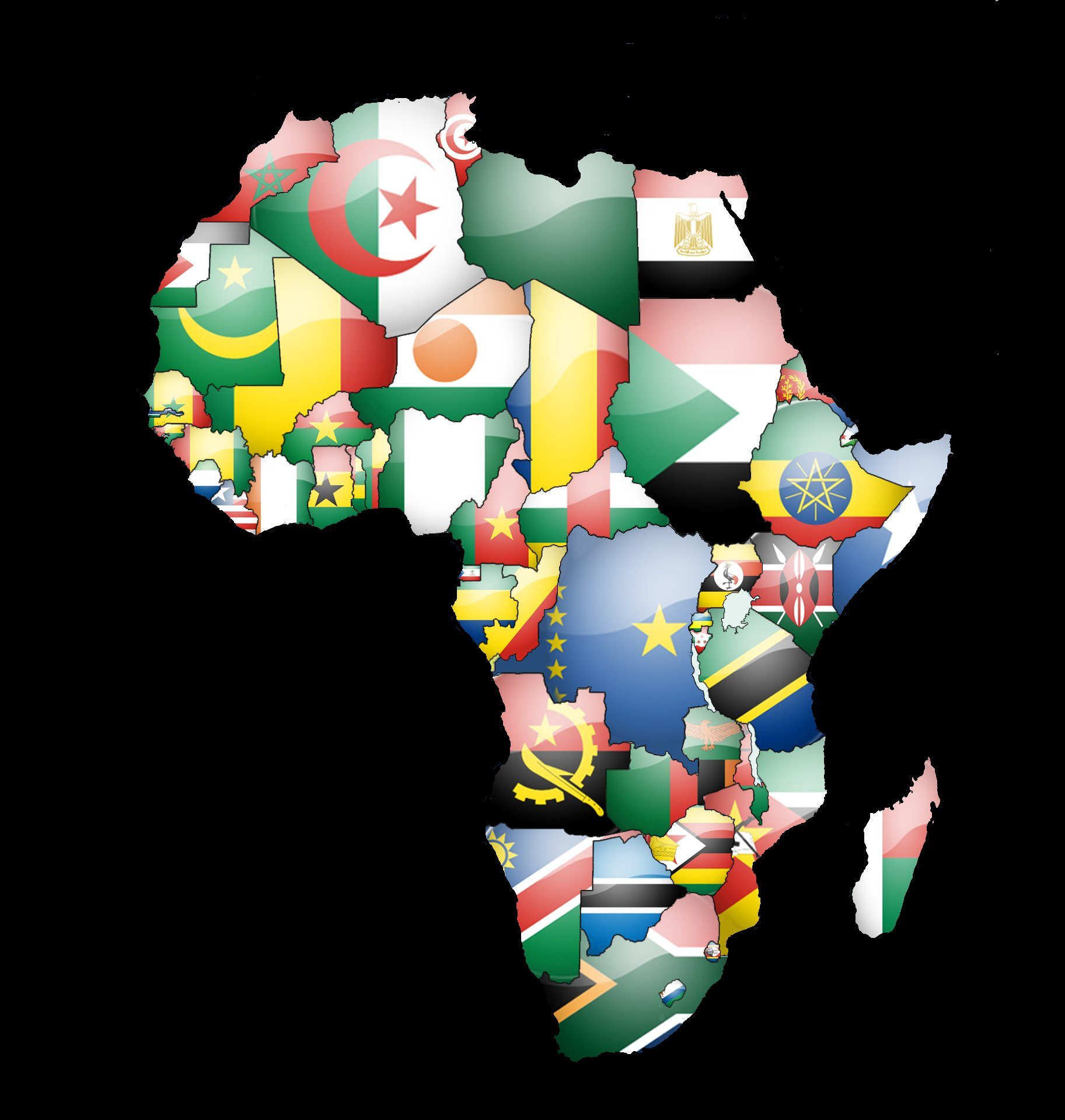 Non-Africans who didn’t study geography in school or are too lazy to look at their maps often ask the unthinkable question: Is Africa a Country? It does not just end there; the western media, at the same time, have not aided the situation in any way. They sometimes portray entire Africa; a continent with over 50 countries and the second largest continent by land mass and a population of over 1 billion people as a country.

Phrases like: “1 in 4 children die of malaria every minute in Africa”, “I just came back from Africa”,  “I am travelling to Africa” or “text 4444 to donate $5 to help save women and children dying in Africa” are very common among various western media and are propagating the wrong perception. These may seem as mere oversights but in the real sense, they have given rise to altered perceptions about the continent by foreigners.

So if Africa is a continent, how many countries are in it and which is the largest? This question then brings us to this post which seeks to provide the readers with detailed information on Africa with regards to area and land size.

Largest Country in Africa After June 2011

Africa has more than 50 countries which are products of land division and territorial mapping following the era of colonial rule and several after-war deals. Note that the largest country in Africa has recently changed.

Before June 2011, Sudan was the biggest African country, however, since South Sudan declared their independence (from the Northern part of Sudan) in June 2011, that changed. South Sudan’s independence came after years of talks and deliberations which later resulted in a referendum, allowing the country to become independent. Following South Sudan’s exit from Sudan, the title “largest country in Africa” went to Algeria.

Due to Sudan’s huge land mass, the country is bordered by 9 countries which include the Democratic Republic of Congo, Central African Republic, Chad Republic, Ethiopia, Kenya, Egypt, Eritrea, Libya and Uganda and it is served by the longest river system in the world, the Nile.

The Nile flows right through the entire length of the country, with its two main tributaries, the White Nile and the Blue Nile, joining up close to the Sudanese capital, Khartoum.

Below is a table showing the top 10 largest African countries by land mass:

While the aforementioned countries have the largest land sizes, there are other countries in the African continent with large areas and land sizes. Following Ethiopia are Mauritania, Egypt, and Tanzanian with 1,030,700, 1,001,450, and 947,300 respectively; as their areas in squared kilometers. Nigeria regarded as the giant of Africa follows the trio with 923,768 sqkm.

Largest Country in Africa By Population

Here are 9 most populous countries in Africa

Although this post is about the largest countries in Africa, we are not leaving the small countries out. The smallest country in Africa is Seychelles with a land mass of 451 area squared kilometers and about 90, 000 people as its population.

This may come so surprising to many people, bearing in mind the impoverished perception that the continent is plagued with health deficiencies, poverty, and hunger. However, Pan-African bodies like the AU, ECOWAS, and others have over the years made several attempts towards correcting this common notion.