Uganda is a country located in the Eastern part of Africa. The name was derived from the Buganda kingdom and has its capital in Kampala where you will find most of the major infrastructures, beautiful sites, the tallest buildings and skyscrapers.

Most of these tallest buildings house some of the top Government offices while the rest are either banks or hotels. Even though tall buildings are not a common view in Africa, unlike Asia, America, Europe and The UAE, we can’t deny the fact that Africa has quite a number of them otherwise called skyscrapers. However, most of these really tall buildings are located in the major cities, just like in Uganda where we see quite a number of high-rise structures in Kampala.

So, this is a list of the tallest buildings in Uganda with their corresponding floors and year of completion. Located along the Pilkington Road, a 20-floor skyscraper, Worker’s House is a place where workers are meant to go and access their benefits. The construction of the house was finished in the year 2001. Currently, the house is used as the headquarters of the National Social Security Fund (NSSF). 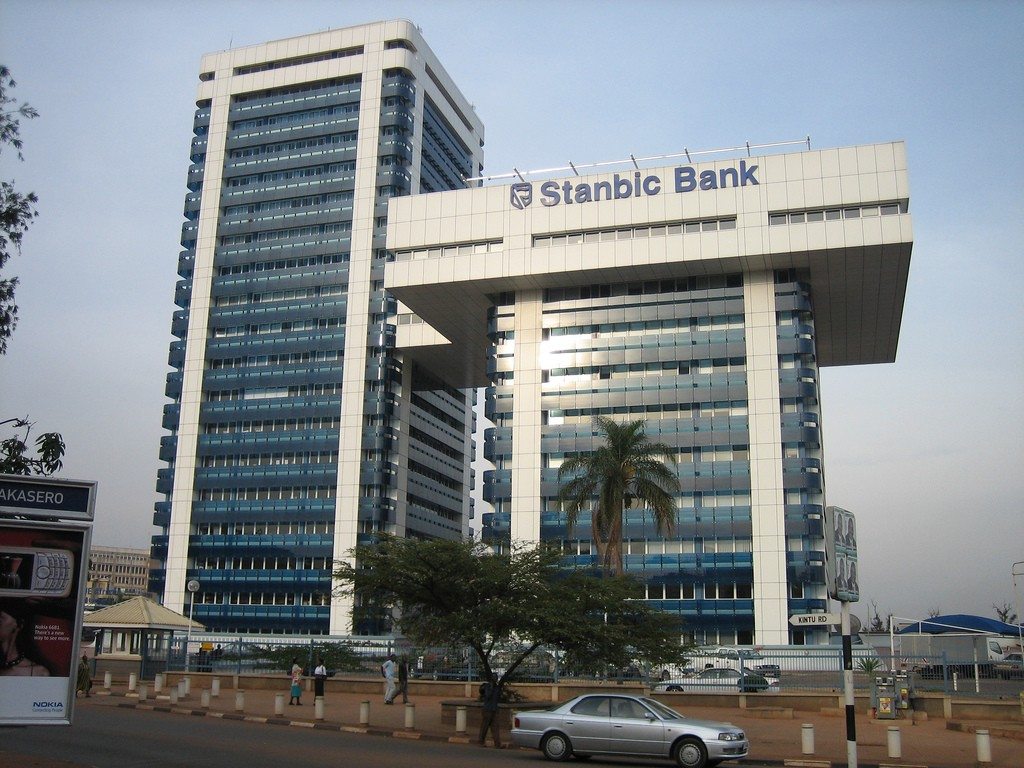 In 2005, Stanbic Bank Uganda acquired Uganda Commercial Bank and this acquisition made them relocate from the USB House to the Crested Towers now known as Twin Towers. They further renamed the Twin Towers as Stanbic Bank North Tower and the other, Stanbic Bank South Tower. It is a 20-storey building, completed in the year 1970. Mapeera House is a 19-storey high-rise building in Kampala. The construction was completed in the year 2012, quite recent. The Mapeera House accommodates the headquarters of Centenary Bank, which is the largest indigenous commercial bank in Uganda 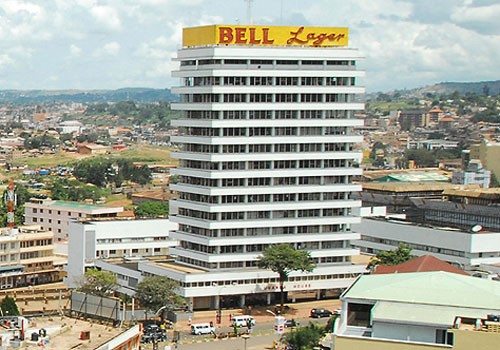 Constructed in 1980 with 16 floors and located at the heart of Uganda, the Ugandan House is the property of Milton Obote Foundation. The House accommodates The Uganda People’s Congress, one of the key political parties in Uganda. Kampala Sheraton is a 14-storey building completed in 1965. Since then, it has changed its name many times. Initially, when the construction was finished in 1965, it was known as Apollo Hotel. In the year 1999, a Middle East company leased the hotel from the Ugandan government and managed it for the next 25 years while using the Sheraton name from the establishment. Constructed in 2007 with 14 floors, the building is located at Plot 7, Kintu Road, Kampala, Uganda. It is a member of the Imperial Hotels Group. As a result of their 2005 acquisition of Uganda Commercial Bank, Stanbic Bank Uganda relocated from The UCB House to the Twin Tower and renamed it Stanbic Bank South Tower and the other; Stanbic Bank North Tower. Notice that the aforementioned building is the North tower which contains 20 floors. The DFCU House is located at 26 Kyaddondo Road, just at the corner of Kafu Road. The construction of the building started in September 2011 and was completed by December 2013, with 10 floors altogether. Both the headquarters of The DFCU Group and the main branch of The DFCU Bank are all housed inside this building. Located at Nakasero Road, Kampala, The Rwenzori Towers is made up of 6 floors and the construction was completed in 2011.

See also: 20 Unbelievable Photos of Kampala You Would Mistake for London About $20 million was spent in the constructing this tower. With 10 floors and enough space underground to accommodate lots of parked vehicles, the construction of this tower was completed in 2007. A high-rise building of about 41.45 meters (136.0 ft) and 10 floors, the construction started in the early 1960s and was completed in 1972. It is the property of  Industrial Promotion Services, a subsidiary of the Aga Khan Fund for Economic Development (AKFED). TWED Towers is located on plot 10 Kafu Road, Nakasero, Kampala City centre. With 18,000 square meters of built-up space and 9 floors, it was completed in 2011.

Located at George Street, Kampala, Uganda. Amamu House has 10 floors and is made up of mostly office spaces for rent. The construction was completed in 2001.

Having listed the tallest buildings in Kampala, we can’t deny the fact that there are lots of other high-rise buildings that are currently under construction and stand to be completed soon, and when that happens, some of all these ones mentioned above will look like a child’s play compared to the ones that will spring up.

Some of the high-rise and future tallest buildings under construction in Kampala are: