In Africa, the number of “dollar” billionaires slightly went down from 25 last year to 23 this year.

Regardless of the fall in number, the African billionaires are worth $75.4billion combined, in contrast to $70billion in January 2017

Forbes says that Nigeria’s Aliko Dangote remains the richest African at the moment with a net worth of $12.2 billion. Dangote will be occupying the top spot for the seventh year in a row.

The list retained a majority of the 2017 billionaires with the exception of South Africa’s Allan Gray and Egyptian Mohammed Al Fayed, both of whom fell off the list this year; Femi Mohammed Al Fayed was Forbes 15th richest African in 2017 for his $1.82 billion net worth that year while Allan Gray was the 13th with a net worth estimated at $1.99 billion.

Although several of African billionaires fell off the list, new moneybags such as Michiel Le Roux have joined the global billionaire’s league.

Like always, a majority of the African billionaires are from Egypt and South Africa. The list comprises of 8 South Africans; 5 Egyptians; 2 Moroccans; 3 Nigerians; and 1 billionaire each from Tanzania, Algeria, Angola and Zimbabwe.

13 of the 23 list members witnessed significant growth in their money. However, money fell for four people and stayed the same for three people.

Mike Adenuga who was 2016’s highest gaining African billionaire after his net worth jumped from $4 billion to $10 billion and 2nd richest in the continent fell to the 5th this year with $ 5.3 billion. In 2017, the billionaire took the 3rd spot with a net worth of $6.1 billion.

Angolan Isabella Dos Santos is still Africa’s richest woman with $2.7 billion. She is followed by Nigeria’s oil and gas businesswoman, Folorunsho Alakija with a $1.6 billion net worth. Despite isabella’s wealth falling from $3.1 billion to what it is now, she and Alajika remain the only women on the list.

Tanzania’s richest man, Mohammed Dewji (born 8 May 1975) is still the youngest billionaire in Africa with a significant rise from $1.09 billion last year to $ 1.5 billion this year. Net Worth: $1.1 Billion (Desmond luckily returns to the list after a dramatic rise in stock price; up to 60 percent in the last 12 months) Net Worth: $1.21 Billion (Stephen has been able to sustain his net worth  from  falling. Instead it has remained almost the same) Net worth: $1.2 Billion (Michiel is a newcomer on the list thanks to the more than 50 percent jump in stock in the last 12 months) Net Worth: $1.4 Billion (Youssef jumped from being the 22nd richest man in Africa to 18th person for growing his wealth from $ 1.15 billion to what it is now) 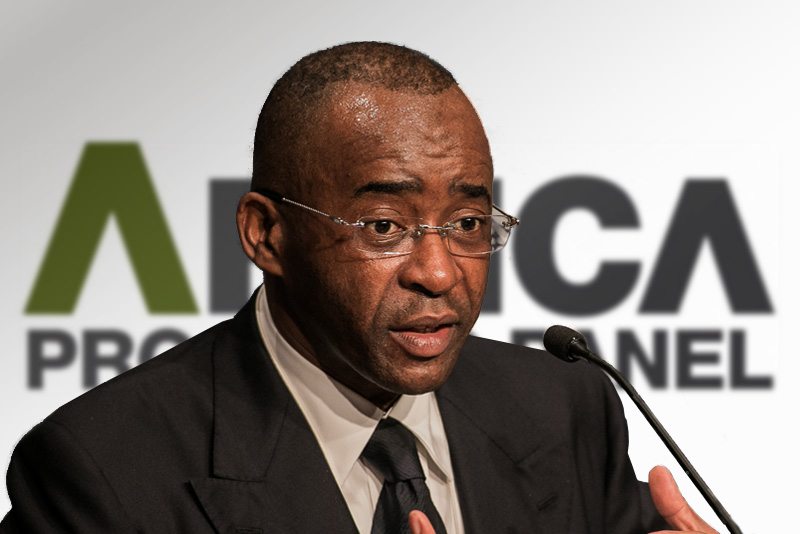 Net Worth: $2.7 Billion (Mohamed didn’t lose or gain in the past year. He has been able to sustain his net worth which was also estimated at $2.7 billion in 2017) Net Worth: $2.7 Billion (Isabel lost some dollars, falling from $3.1 billion she had in 2017 but remains the woman in Africa)