As a developing country, Kenya is faced with a big challenge when it comes to poverty eradication. According to the latest World Bank report, at least 46% of Kenyans live below the poverty line. This means they basically earn less than one dollar a day. On paper, the statistics about Kenya may seem right. However, the following are some of the 10 things you might not know about poverty in Kenya:

1. Poverty is concentrated in the rural areas

Statistics usually indicate that poverty is evident in all parts of Kenya. However, this is far from the truth. Poverty can be linked to a certain region based on political or social influence. Despite agriculture being the backbone of the country with about 79 % of the population practicing farming, the same people contributing to the bread basket are also the poorest. 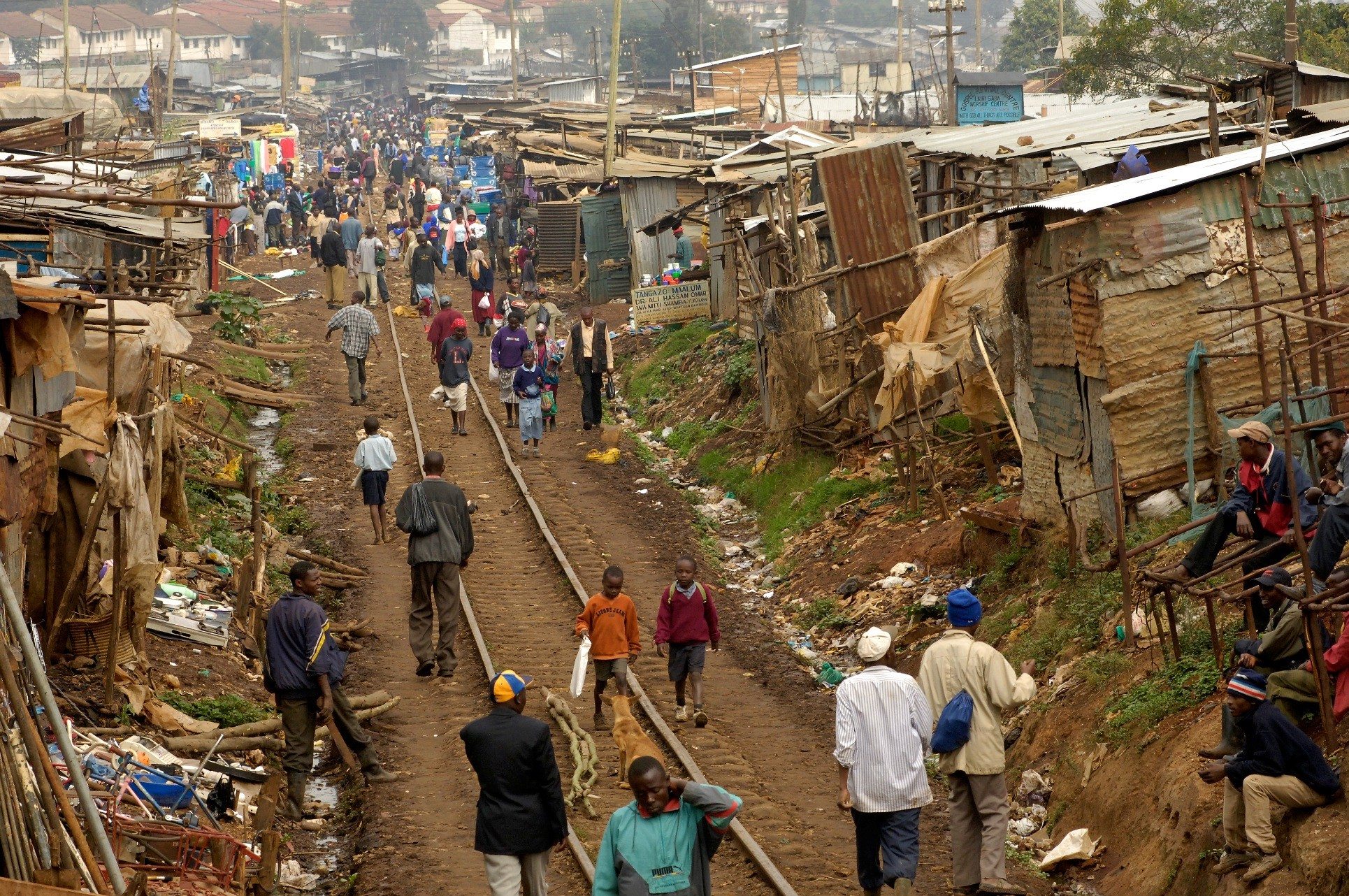 2. The Poor and Rich Live side by side

Usually, the affluent in a society is known to occupy the suburban or the gated communities, while the poor people live in solitude in the slums. In Kenya, the slums are next to the posh neighborhoods. The rich people depend on the poor for housekeeping, yet they pay them peanuts even though they are fully aware of their situation. 3. The government leads in creating Poverty

Every nation expects the government to be at the forefront of reducing poverty and encouraging economic growth and development. Unfortunately, this is not the case in Kenya. The government leads as a major cause of the porverty situation by having the highest wage bill which is funded by the poor taxpayer, while lagging behind in initiating development projects.

4. Many people view poverty as a curse

The education system has really improved over the years. Gender equality as well as free primary and secondary education is offered as part of reducing illiteracy and poverty. Despite being learned, a large number of Kenyans still view poverty as a cultural curse and believe that once born in poverty, you will always be poor.

5. Living in a slum does not necessarily mean you are poor

The definition of being poor in Kenya is relative. Living in a slum does not mean you are financially impoverished. In fact, a tour of the slum might really shock you. The slum houses very wealthy individuals who find the environment ideal. It is common to find a slum dweller having the latest electronic gadgets such as laptops, smart phones and plasma TVs that costs more than 10 times his house rent. 6. The western countries contribute to the increase in poverty

Reports will always show that the Western countries through economic partnership and non-governmental organisations are initiating development projects in the rural areas. What most people do not know is that despite making colossal profits, most of them are not even invested in Kenya.

7. Some people do not mind being poor

“Hakuna Matata” is a very common saying in Kenya. It basically means no worries. One will probably expect a poor person to spend sleepless nights toiling to eke a living. But this is not the case in Kenya. Some poor people prefer asking for handouts or viewing poverty as their friend instead of trying to get out of it.

8. The Rich do not invest in the country

Locally based industries that fully rely on the local resources and people will take out most of their wealth and invest it outside the country instead of on reinvesting in the region. This is most prominent in the mineral industries where investors enjoy tax holidays and waivers, and at the same time invest the wealth in countries known to be tax havens.

It is a known fact that bringing up children requires significant resources. It is therefore expected that poor people will have a lower birthrate than the well-off of society. This is completely opposite in Kenya. The poor have on average four to six kids per households, while the rich have one or two kids. 10. Despite being a poor country, many Kenyans lead an affluent lifestyle

Being a developing country, one would expect to find minimal luxurious assets in the country. Strangely, Kenya has a very high number of high-end luxury cars, top-notch yachts, as well as a pool of very wealthy individuals inhabiting the country’s highland region as well as the coastal region.

Although the government tries to come up with programs and policies to address this issue, poverty still remains a big obstacle in Kenya’s economy. Other than the above reasons being the 10 things you might not know about poverty in Kenya, they also stand in the way of the country achieving its Millennium Development Goals (MDGs) as well as Vision 2030.