African trees have been the stuff of legends for a lot of our traditions. They will be found at the centre of folklore, will be incorporated into native medicine and stand regally decorating our beautiful countries.

A lot of them have dual uses; especially as we have mentioned before; in traditional or native medicine.

They provide herbs that have been touted to cure everything from eczema to fever as well as healthy food raw materials that get inculcated in local drinks or traditional meals.

Some are best for preventive medicine, an immune booster luck charms, among others.

We will feature five of such fascinating African trees below; 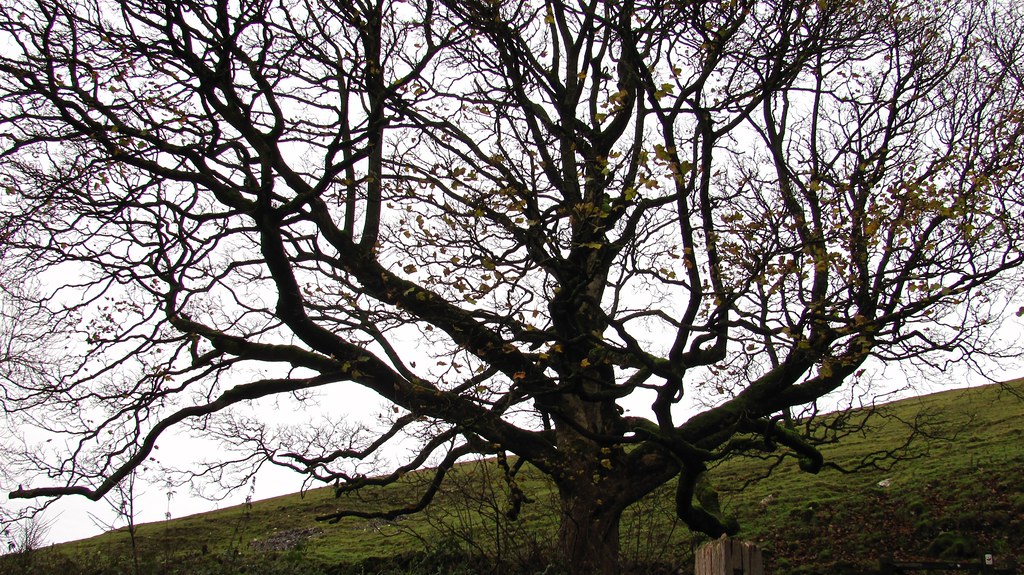 The hissing tree is common in the grasslands of Zimbabwe. The locals also call it Muhacha,  it has dark green leaves and oval fruits.

Traditional medical practitioners and the community have gained a lot of knowledge on how to use the tree in treating many ailments ranging from Tuberculosis,  pneumonia and ear infections etc.

The roots and barks of the hissing tree are soaked in cold water for an hour after which it is poured into the infected ear four times a day for about two weeks.

The leaves of the tree also have a spiritual significance and the hissing tree is relevant to the traditional Shona religion.The tree is also used as a luck charm and a potent poison believed to bring back lost lovers.

The Monkey-orange tree is one of the fascinating African trees indigenous to the tropical and subtropical Africa.

In Tropical Africa, this tree grows in Eastern Cape to Kwazulu-Natal, Mozambique and inland to Swaziland, Zimbabwe, Northern Botswana and Northern Namibia and north to tropical Africa.

It produces juicy, sweet-sour, yellow fruits containing numerous hard brown seeds.  Its properties are mostly used by traditional healers in the Democratic Republic of Congo and South Africa to treat intestinal ulcers and the early stages of diarrhoea.

They also employ its bark to treat or lighten the effect of convulsions and mental disorders.

After the seeds are removed, the dried fruit is used as sounding-boxes for musical instruments such as the marimba. They are also carved and sold as curios 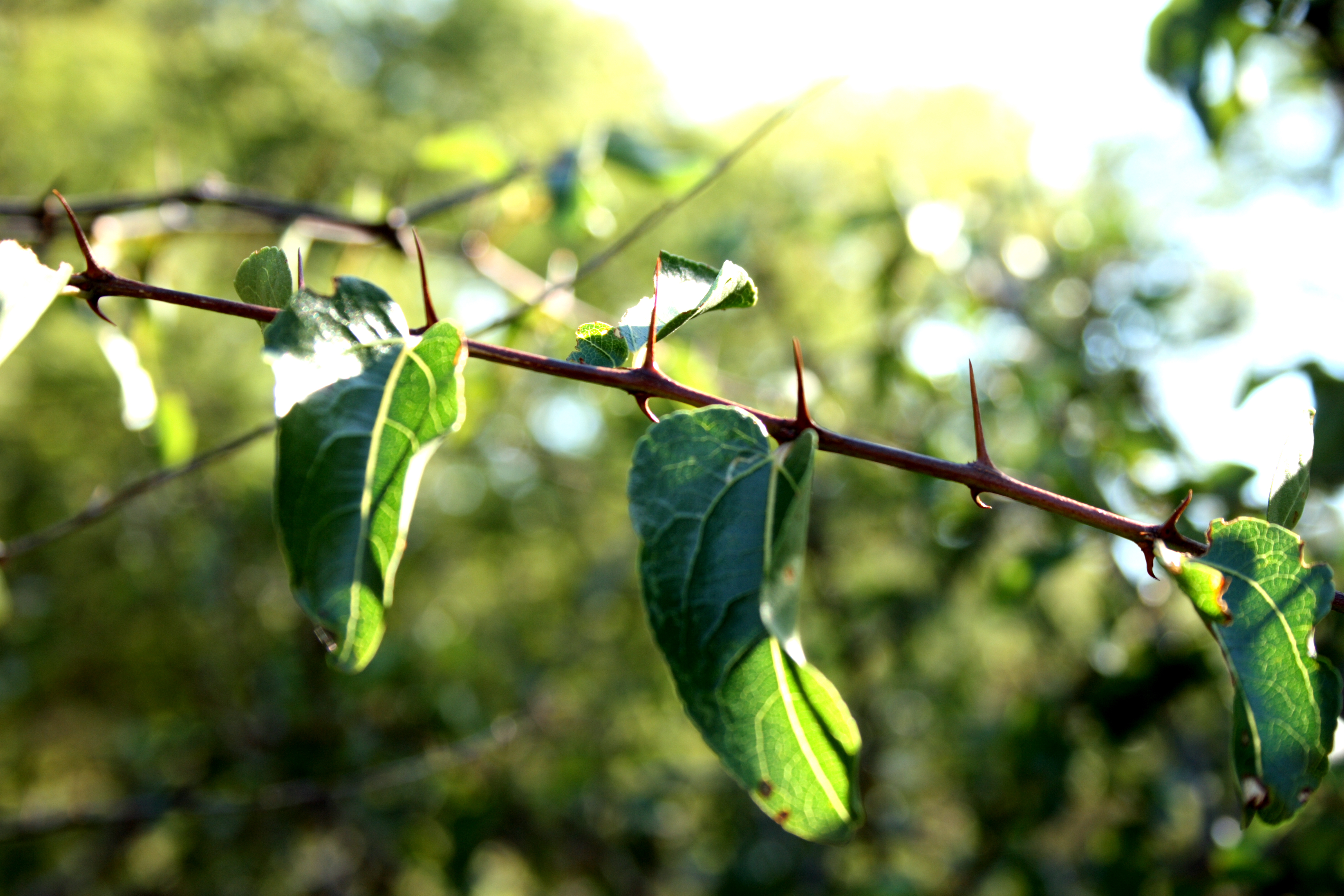 The Buffalo thorn which grows mostly in Senegal is grown on termite mounds. Its roots are used in rural areas to treat dysentery and prevent elephantiasis.

A concoction of the bark and the leaves can also be used for respiratory ailments and other septic swellings of the skin. Pastes of the root and leaves can be applied to treat boils, swollen glands, wounds and sores.

Its berries can also be eaten in periods of extreme starvation as it is not very tasty, its leaves are employed as an aphrodisiac to improve a person’s sex life and the bark is sometimes also used in the termination of unwanted pregnancies. 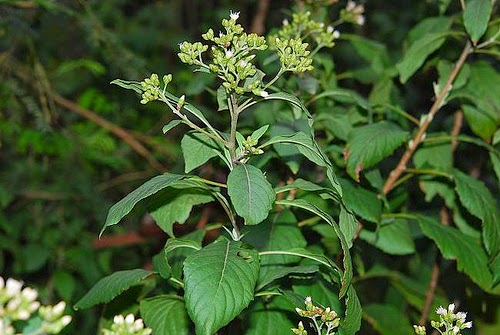 The bitter leaf tree is commonly seen and used in West Africa. It is employed in the preparation of soups and stews.

The leaves are also mashed and boiled and consumed for the treatment of malaria, high fever, respiratory tract infections, Gallstones, diarrhoea.

The stalks of the tree are also used to whiten the teeth and the roots are also used in the traditional treatment of typhoid. Bitter leaf is also recommended for weight loss. It also reduces blood-sugar level thus, good for diabetic patients.

Due to its antibiotic and antifungal properties, it can cure skin diseases like rashes, eczema, ringworm etc.

The violet tree is a small to medium-sized tree with pale grey smooth bark. Its leaves are variable in size and shape, alternate, often in clusters or crowded on dwarf spur branchlets which are sometimes spine-tipped

This tree is considered one of the most poisonous trees in Zambia but it is still relevant for having a specific medicinal root; curing snake bites.

See: 1000-Year-Old African Tree With a Drinking Bar Inside It

The roots are crushed and powdered and administered to snake bite victims, it helps ironically because of its poisonous ingredient methyl salicylate. The tree is often chopped off in densely populated areas to avoid self-harm by ignorant persons.